Thomas Prieur works as International Project Manager for theResearch Triangle Regional Partnership North Carolina.
After a master's degree in economics, he successively worked in Annecy and in the Lyon region. Former director of economic development and employment at ViennAgglo (Urban Community of Vienne Condrieu), he and his family have lived in North Carolina during five years.
During this time, he developed his knowledge of American networks, helped strengthen Franco-American partnerships, and supported French companies wishing to invest in the US (and vice versa). He also participated in the Franco-American Chamber of Commerce of the Carolinas and cofounded the French Tech Triangle.
Now, back in France, he’s going to keep doing this mission and will the French liaison with the Triangle. 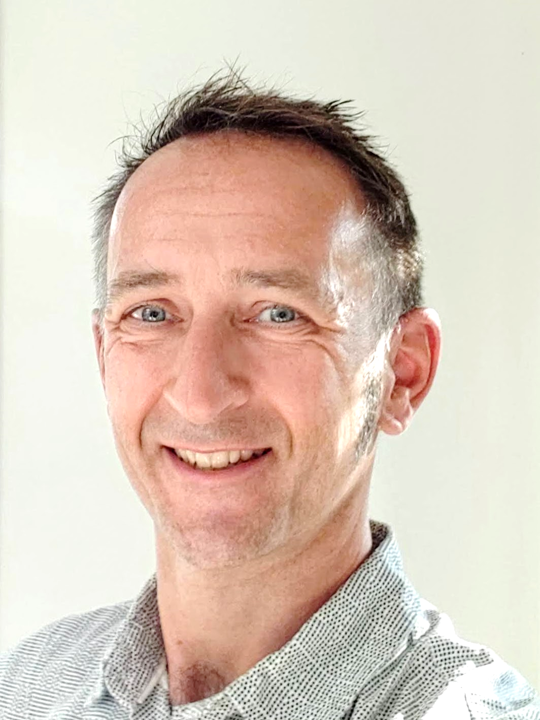